Global player in the power transmission space Sterlite Power said on Wednesday that it has appointed Arun Sharma as Chief Operating Officer (COO) of its infrastructure business. 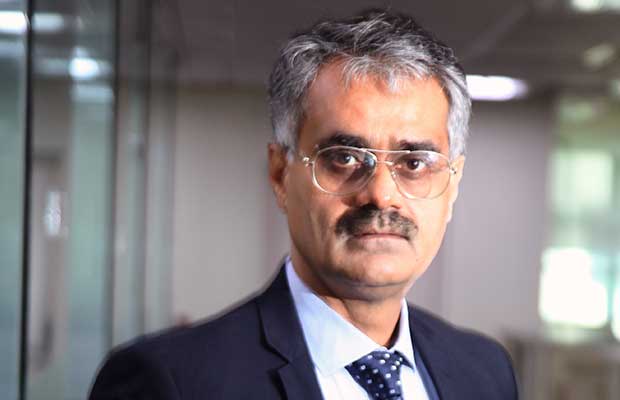 He is having a rich leadership experience of three decades in the execution of large EPC and construction projects in India, South East Asia and CIS countries.

Besides, Sharma’s expertise also lies in strategy making and execution for turnkey projects to drive growth and turnaround.

For the new role, he brings with him strong expertise in the power sector with experience ranging across nuclear, coal-based thermal power projects and large capacity combined cycle power projects.

Arun Sharma has been working with Sterlite Power since 2018. Prior to that, he was associated with various other organisations in the power sector such as Nuclear Power Corporation of India, Enron India, KazStroy Service and Punj Lloyd among others.

The Vedanta Group company is among the leading global developers of power transmission infrastructure with projects of more than 13,315 circuit kms and 23,885 MVA in India and Brazil. It is having a wide portfolio of power conductors, EHV cables and OPGW. The company is also offering solutions for upgrading, uprating and strengthening existing networks. It has set new benchmarks in the industry by using cutting-edge technologies and innovative financing.

Recently, Sterlite Power entered into an exclusive agreement with California-based Smart Wires with an aim to bring new innovative technology for the Indian electricity market for resourceful grid management.

The deal enables the power transmission assets developer to offer Indian utilities with modular power flow control solutions that make transmission grid more efficient and flexible. It is an exclusive deal between the two companies to market this technology in India.