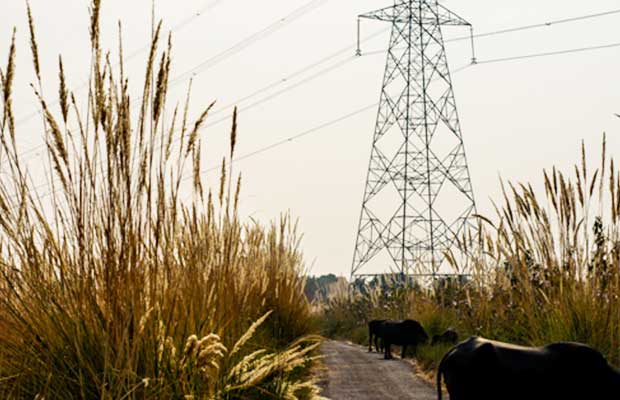 The project is aimed at providing reliable power to industrial hub in the southern part of West Bengal.

Further, the power capacity of these lines would be doubled post commissioning of the project.

Commenting on the development, Sterlite Power – Solutions Business, CEO, Manish Agarwal said, “Sterlite Power has a long association of working in West Bengal. We have been actively engaged in uprating of lines from PGCIL Malda to WBSETCL Malda; Gokarna to Behrampur and the Durgapur – Ukhra. Currently, there is a transmission capacity shortage of ~ 150 MW power in the New Kolkata region. The upgraded line will ensure reliable access to power in this part of the region.”

It further added that, rapid urbanization and longer commissioning time of greenfield transmission projects has resulted in more ‘upgrade’ and ‘uprate’ projects of existing lines. The company’s solution business addresses time and space issues through its innovative business model.