The Covid-19 has diverted attention away from global climate change mitigation, however, the European Bank for Reconstruction and Development (EBRD) economists in the latest report says that efforts to counteract the coronavirus create a chance to “tilt to green” the large-scale recovery spending being pledged, making it a key accelerator towards a low-carbon economy. 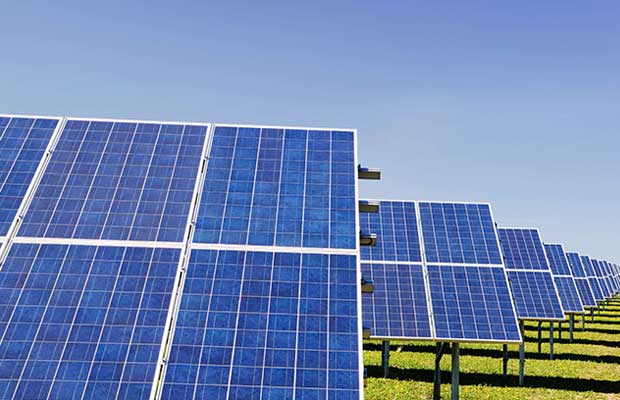 However, the report further suggested that developing these green benefits will require governments to take careful policy action.

It further suggested that the governments seeking to protect their citizens medically and economically in the short term, but they should also look to the long term and protect the environment.

Though some countries in Eastern Europe called to ignore climate concerns and pour stimulus money into existing high-carbon businesses, despite this, the report requested governments not to be indulged into supporting fossil fuels.

The report further cited the example of 2008-9 financial crisis and said that it suggests that, in the crisis of over a decade ago, global greenhouse gas emissions initially dropped as they have in recent weeks, as normal economic activity stalled. However, they quickly rebounded in 2010 and have been rising steadily since, partly because the chance was missed to use the vast amounts of public money to set the world on a green path.

Whereas failing to set the world on a greener path this time would be a lost opportunity, EBRD warned in the report, urging governments to work together to address the climate emergency more effectively.

In return for public money, the report recommended, firms should commit to decreasing their environmental footprint. More broadly, governments should put climate action and resilience at the core of economic stimulus packages and prioritise support towards green firms.  This will ensure that public spending will help in addressing both the current economic and climate crisis.

Besides, the report also warned that the consequences of failure are not only a worsening climate emergency but also the increased likelihood of more pandemics:

“Climate change, biodiversity loss, and financial collapses share some similarities with Covid-19: they do not observe national or even physical borders and they can be managed only through collective action that starts long before they become full-blown crises. Moreover, deforestation, biodiversity loss, and climate change make pandemics more likely. Likewise, the Intergovernmental Panel on Climate Change warns that global warming will likely accelerate the emergence of new viruses.”