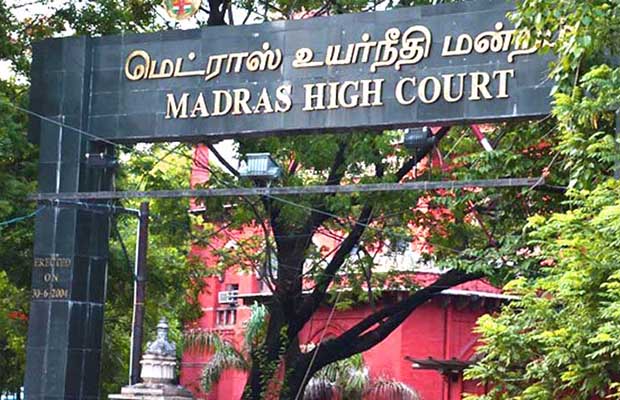 In a bid to force solar use by the public, Madras High Court (HC) has directed the government to add solar power system installations as a norm in the approval mechanism for constructing multi-storey buildings.

“Government shall make the installation of Solar Photo Voltaic Panels (SPVP) as mandatory condition, so that the solar power can be generated which will ease the job of the Tangedco,” Justice N Kirubakaran said.

Moreover, the court passed the interim direction on a plea moved by Tamil Nadu Spinning Mills Association alleging that Tangedco was backing down from producing wind energy deliberately.

As per the report, many applicants of the net metering were believed to be pending with the Tangedco.

Responding to the above statement, the additional advocate general said that he would get due instructions from authorities concerned. He further submitted that rules are already framed regarding the generation of solar power in multi-storied buildings and that the central government is giving subsidy for purchase of solar panels.

Recording the submission, the court observed that the government should come out to encourage wind energy generation as well as solar power generations as it is eco-friendly, and posted the plea to October 25 for further hearing.