The governments of many countries such as India, China, and the US have made stringent regulations and schemes such as feed in tariffs and quota based renewable portfolio standards (RPS), or promotion of renewable sources of energy such as solar, wind power and others. 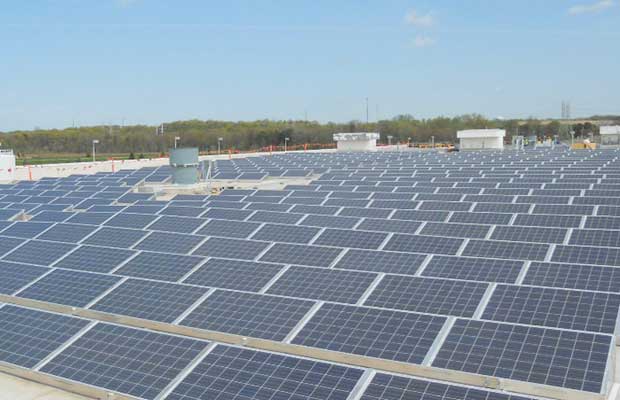 A recent market research from P&S Market Research has showed that the global solar street lighting market is growing at a brisk pace, mainly on account of high demand for efficient and renewable source of lighting for streets and increasing government support worldwide.

Moreover, the governments of many countries such as India, China, and the US have made stringent regulations and schemes such as feed in tariffs and quota based renewable portfolio standards (RPS), or promotion of renewable sources of energy such as solar, wind power and others.

The research report added that regulations are further made more stringent with a target to reduce carbon footprint in the environment, which are rising due to the use of nonrenewable sources of energy.

Also, in many countries, government is providing financial support as well as subsidies for using renewable sources of energy.

Additionally, various schemes, campaigns and programs introduced by The World Bank and International Finance Corporation to promote solar power solutions have led to an increase in the demand for global solar street lighting market.

As per the report, the emergence of smart cities globally, is the latest trend in the solar street lighting market. The United Nations has estimated that by 2030, over 60% of the global population will be living in urban areas.

With rapid urbanization, the demand for resources such as energy, water and sanitation will increase.

Besides, rapid urbanization emphasizes on the necessity to use resources more efficiently or judiciously. This justifies the need to develop smart cities to meet the needs of residents.

In addition to sharp solar panel price decline, various government incentives have made solar energy one of the major renewable sources of energy for powering smart cities of the future.