Solar Power is Utilized to Illuminate Transport Covers During the Evening

The rollout is part of a three-year plan that will see a total of 50 bus stops across the island using solar-powered illumination. 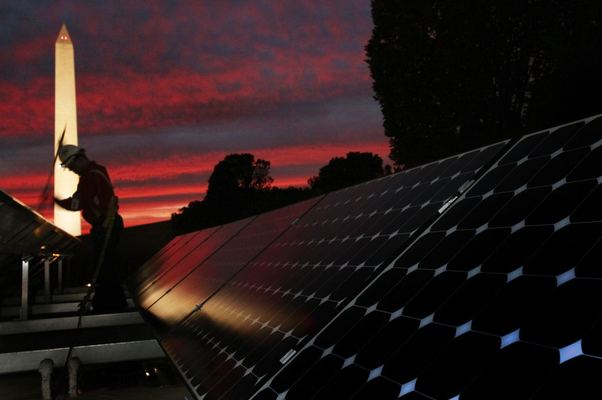 Fifteen bus stops along the main service route from Douglas to Ramsey have been fitted with Zeta Specialist Lighting’s solar shelter lighting kit. The rollout is part of a three-year plan that will see a total of 50 bus stops across the island using solar-powered illumination. In addition to improving passenger comfort and safety, the Department of Infrastructure says it wanted to minimise the risk that bus drivers would miss waiting for passengers in an unlit shelter during the hours of darkness.

Some areas don’t have street lighting and in many locations where bus stops are sited, there is no mains connection, all of which pointed to a non-light polluting solar-powered system as the best solution.

The lighting kits had been fitted on shelters in the bus station in Douglas two years previously and the manufacturer claims they have proven to be an effective, maintenance-free solution, which made the decision to use the same system across the island an ’easy’ one.

This solar-powered lighting features specially manufactured, vandal resistant, solar panels which are attached to the roof of the shelter to harness the sun’s energy throughout the day.

The solar energy charges the batteries and powers the high luminance lights to illuminate the shelter from dusk till dawn.

The 15 shelters along the main service route from Douglas to Ramsey have been programmed to turn on/off according to operational timings.

For the next phases which will see the solution rolled out along the Douglas to Castletown route and shelters from Peel to Ramsey.

The shelters will maintain a constant low level of illumination until a passenger enters and activates the sensor, the light levels will gently increase and remain fully activated until the passenger leaves the immediate area.

Ian Bates, head of operations at the government’s public transport division, said: ’We are delighted with Zeta’s easy to install, maintenance-free solution. We are working with the island’s boards of commissioners, getting them involved in initiatives to safely illuminate their areas and look forward to the wider roll-out of this solar-powered system across the island.’