According to the official, stadium has been paying around Rs 5 lakh per month and now it would be brought down to Rs 2 lakh. 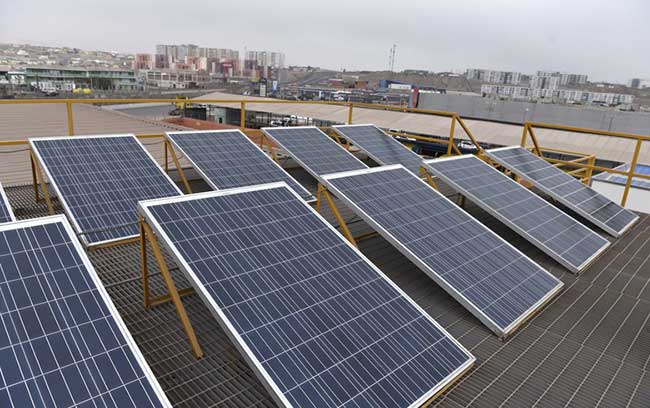 In a significant development, the Tatya Tope Multipurpose Stadium in Bhopal, the state capital of Madhya Pradesh has become the first non-cricket stadium in the country to be completely powered by solar energy. The stadium is being owned and maintained by the sports department.

With the solar power, the stadium would be able to save its electricity bill by 60 percent per month. Sports minister Yashodhara Raje Scindia said the decision to go green was also a part of economic necessity.

“As we all know there is a need to shift towards renewable sources of energy due to the limitation of non-renewable or conventional energy. Thus, it was decided to start the project from our stadium based in the state capital,” said Scindia.

In all, 375 kw solar electricity is being generated through solar panels. “We have implemented the net-metering in the stadium,” said Scindia.

According to the official, stadium has been paying around Rs 5 lakh per month and now it would be brought down to Rs 2 lakh.

Tatya Tope Stadium is a multi-purpose stadium which is the base of several sports academies. Football hockey, basketball, badminton, cricket, handball, table tennis, taekwondo, wrestling and such other facilities are available in the stadium.