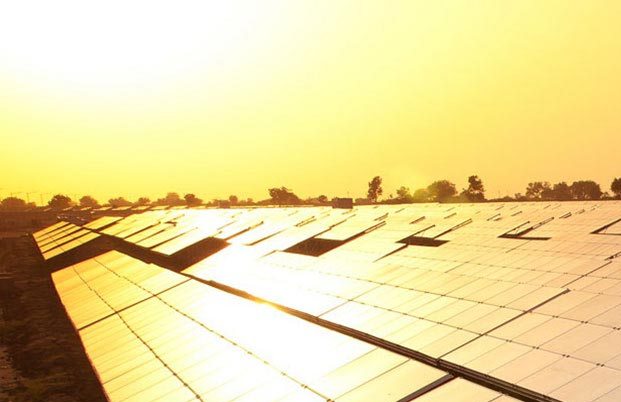 Further, the solar industry seems to be divided with the developers and the manufacturers having distinct views on the advance ruling by the state advance ruling appellate.

Moreover, the Karnataka Appellate Authority for Advance Rulings (AAAR) backed the findings of the state AAAR that supply of photovoltaic modules is a distinct transaction and cannot be said to be naturally bundled with the supply of other components and parts of a solar power plant.

Substantiating the application of goods and service tax on the solar developments, the Karnataka AAAR observed that the supply of other components and parts and the supply of services of erection, installation and commissioning of the solar power plant are ‘composite’ as they are naturally bundled and accordingly, the tax rate applicable to the dominant nature of supply shall prevail.

Thereafter, taking a divergent stand from the Karnataka AAAR ruling, the Maharashtra AAAR, in the case of Fermi Solar Farms and Giriraj Renewables, held that the supply of solar power generating system constitutes a composite works contract that’s liable to taxed at 18%.

Partner, KPMG, Harpreet Singh said, “The industry was already perplexed on account of divergent advance rulings. To add to their bewilderment, even Appellate Authorities for Advance Rulings have given diametrically opposite rulings. While one AAAR has held supply under solar power project as not composite, the other has observed that even where there are two separate contracts for supply and services, holistically; it is one indivisible contract for setting up of solar power generating plant.”