Solar panels have been installed atop six coaches of Jan Shatabdi Express which runs between Coimbatore and Mayiladuthurai. 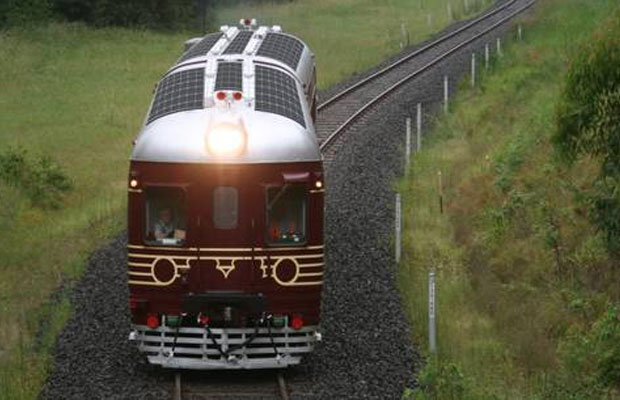 In order to combat climate change and reduce the consumption of fossil fuels, the Salem Division of the Southern Railway has turned towards solar energy to fulfill its energy needs.

Solar panels have been installed atop six coaches of Jan Shatabdi Express which runs between Coimbatore and Mayiladuthurai.

With a cost of Rs 15.20 lakh, Southern Railway plans to generate 4.8 kwp to power up the train’s ancillary functions like operating lights and fans in these six coaches.

This in turn has also reduced the maintenance requirement of these six coaches as in the absence of the solar panels, electricity was supplied to the coach using the conventional alternator/battery through a charge controller.

“We have been tapping 20 units of solar power used for operating 56 lights and 34 fans. As a result, 110 volt battery and alternator would get more life. We used to change batteries once in four years. However, we can now extend the lives of the batteries and the alternator by a few more years,” said a senior official from Electrical Department in Salem Division.