Solar modules worth more than $150 million are stuck at different Indian ports because of a disagreement about their grouping and the import charge connected to them. 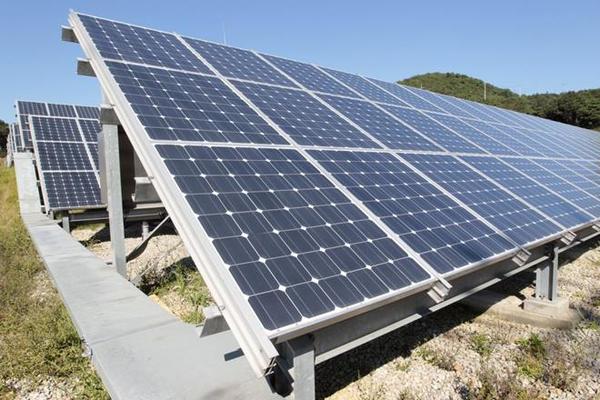 Solar modules worth more than $150 million are stuck at different Indian ports because of a disagreement about their grouping and the import charge connected to them, sources stated, which could postpone Prime Minister Narendra Modi’s perfect energy objectives. Modi has set an eager focus of about tripling the nation’s aggregate sustainable power source ability to 175 gigawatts (GW) by 2022, prodding worldwide firms including Japan’s Soft Bank and Goldman Sachs to put resources into sun oriented undertakings in the nation.

The greater part of the solar modules originate from China, yet a few relegations are presently held up in light of the fact that traditions authorities have requested that some of them be delegated “electric engines and generators”, drawing in a 7.5 percent obligation, not as “diodes, transistors and comparable semi-conveyor gadgets” with no obligation.

Two traditions authorities in the southern port of Chennai affirmed the issue with respect to the characterization.

C. Narasimhan, the leader of the Indian Solar Association, said that up to 2,000 solar module holders are presently stranded at four noteworthy ports.

Narasimhan, a former lawmaker said, “Port disruptions like this will hamper the country’s progress towards achieving the target of 100 GW in installed solar capacity by 2022.”

The Indian unit of Germany’s Enerparc had 30 of its compartments stuck at Chennai for three weeks as it completed some “printed material” and paid a demurrage – a charge for neglecting to release the ship on time – of around 7 million rupees ($110,471), its Managing Director Santosh Khatelsal said.

The sustainable power source service has just requested that the fund service settle the issue without disturbing business, said an administration official with the coordinate learning of the issue.

Indian makers have attempted to rival Chinese organizations, for example, Trina Solar and Yingli and have looked for hostile to dumping obligations and long-haul shields.

The government official, who declined to be named, said,”The interests of domestic manufacturers and developers should be protected with least harm.”

“The dispute has the potential to disrupt deployment by increasing the cost of projects but at the same time might protect the domestic manufacturers.” The finance ministry is examining a proposal from the renewable ministry to exempt projects bid earlier from paying the duty, the official said.

Raj Kumar Singh, the minister for power and renewable energy, recently informed the parliament that the government was working on resolving the problem.