MNRE in its January 2021 report, has detailed that solar, with 38.79 GW installed, is now the leading source of renewable energy in India 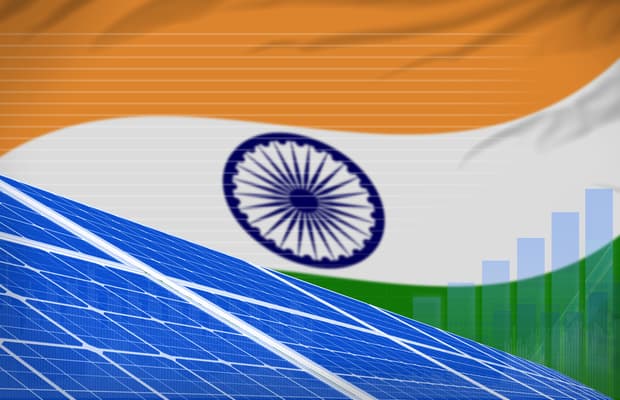 The Ministry of New and Renewable Energy (MNRE) has issued a monthly summary for the Cabinet for the month of January 2021, detailing all the events and development that took place during the month. The most important development in the report was that solar, now with 38.79 GW installed capacity, is the leading source of renewable energy in India, leaving behind wind at 38.68 GW.

After shooting to over 30 GW in a quick span, wind energy growth has stagnated in India over the last couple of years. A period in which solar has become the renewable energy source of choice in the country, growing the fastest amongst all other sources of clean energy. And now, it has surpassed wind to finally take the lead in the Indian grid.

Considering recent trends in the wind segment, and with nothing holding solar back, we expect it to now build a considerable lead over wind in the coming months.

According to the MNRE monthly report, in January 2021, India’s total renewable energy (RE) capacity was at 92.54 GW, with 1396.97 MW new capacity added during the first month of the year.

However, the ministry hasn’t revealed the distribution between sources like wind, solar, etc. for the new capacity that was installed during the month. Instead, the Ministry has detailed that at the end of the month, wind made up 38.68 GW of the total, solar was at 38.79 GW and then 10.31 GW from Bio-power and finally 4.76 GW from small hydro projects. The ministry has revealed that projects of 49.3 GW capacity are at various stages of implementation and that 27.57 GW capacity currently under various stages of bidding.

The ministry has also revealed that an expenditure of Rs 2507.79 crore has been incurred up to January 31, 2021, which is around 69.78 percent of the total revised estimate for the ministry for the full fiscal of 2020-21.