Environmentalists and big energy firms had urged the government to not stop the export tariff for solar panels but to no avail. 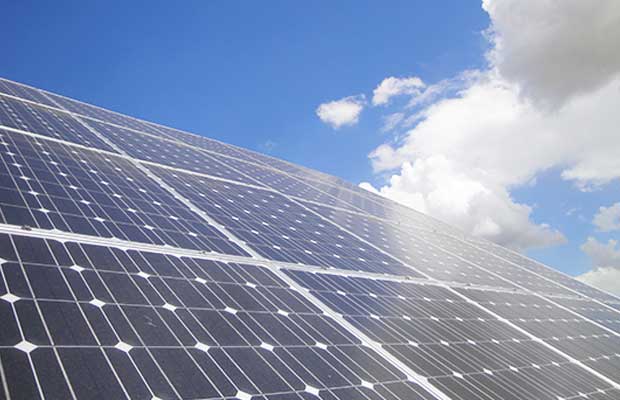 In a setback to the United Kingdom’s solar industry, the government has said that houses which will get solar panels in the future will have to give away the surplus power they generate from their solar installation, for free.

The move has sparked outrage from green campaigners. Environmentalists and big energy firms had urged the government to not stop the export tariff for solar panels but to no avail.

Starting in April 2019, the excess power solar user export to the grid will not be reimbursed, officials have confirmed.

Climate change charity 10:10 declared the move as ‘bizarre’ and have urged the government to not push the solar industry off a cliff.
“It’s hard to fathom the government’s logic here. Solar has been a huge success story, seeing 1m homes and 1,000 schools taking clean energy and climate action into their own hands,” said Neil Jones, a campaigner at the group.

However, the new regulation will be applicable to the households which will install solar panels in the future and those who already have solar panels will remain unaffected by the move.

People took to social media and branded the government’s move as “absolutely outrageous” and “shocking”.

A market-based scheme is heard to be in the works which will set the groundwork for energy suppliers to buy surplus electricity from the solar user, but this too will not be legally binding.