Indian exports increased massively from the previous quarter growing 223% from Rs 1.24 billion in Q2 to Rs 4.01 billion in Q3. 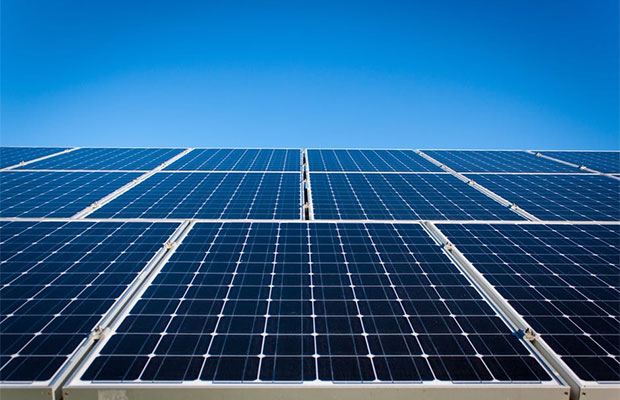 Indian solar market saw a significant rise in solar imports in the third quarter of calendar year 2018, data from Commerce Department has shown. In Q3 CY 2018, solar modules and cells worth Rs 42.96 billion were imported as opposed to Rs 31.21 billion imported in the previous quarter.

Indian exports increased massively from the previous quarter growing 223% from Rs 1.24 billion in Q2 to Rs 4.01 billion in Q3.

Accounting for nearly 84.5% of solar imports, China continues to be the largest suppliers of solar modules in India. In the previous quarter China had accounted for over 75.9% of all imports.

On the export side, US remained the largest buyer of Indian made cells and modules accounting for 58%, down from 63% in the previous quarter.

Poland, Netherlands and Belgium, Denmark and Australia were other major countries which India exported to.