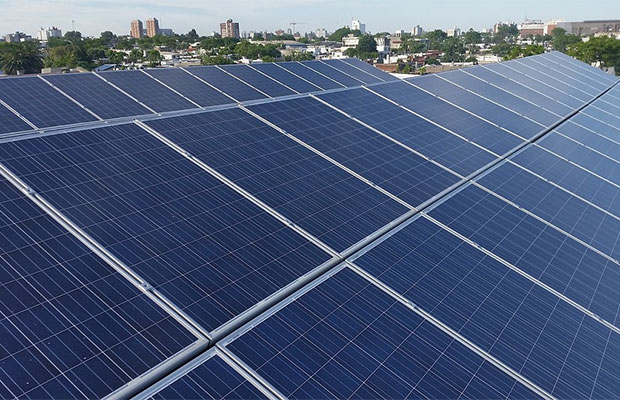 Once touted as the sunrise sector, solar energy industry is losing is its sheen with developers showing reluctance towards bidding for projects.

Vikram Solar’s director-legal and corporate affairs, Amit Gupta, said, “SECI manufacturing-linked bids could not attract the interest of the developers for the obvious reason that they are not interested to undertake the risk of manufacturing and at the same time existing domestic manufacturers are still struggling for their survival.”

Gupta further added that it is difficult for any developer to commit such a huge amount in a new facility knowing the lack of possibility of offtake of manufactured products.

After an initial failure faced by the solar energy corporation for tendering manufacturing-linked bids of 10,000 MW solar project, SECI has now increased the tariff cap of the tender by 10 paise to Rs 2.85 per unit.

“With tariff now close to the original cap, developers still seem non-committal mainly due to the cost involved in setting up the facilities,” Acme group vice-chairman Shashi Shekar said.

“This entails huge investment and given the current scenario in the power sector and banks and financial institutions shying away from lending, such a clause is perceived as a high risk proposition,” Shekar added.