If the Solar Energy Scheme gets required approvals and execution, it would mandate the Indian solar cell’s manufacturers to manufacture without the violation of WTO’s trade rules. 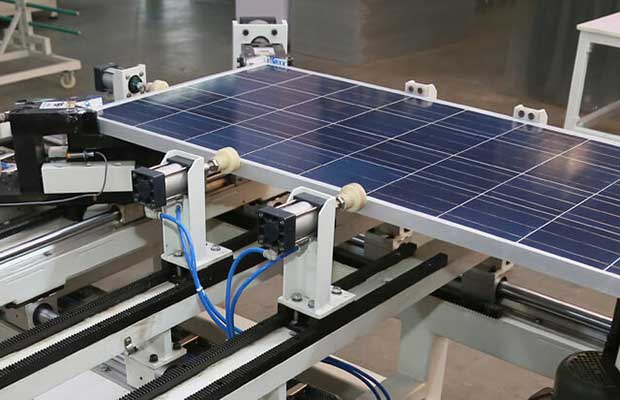 A 12 Gigawatts Solar Energy Scheme to back the indigenous manufacturing of the solar energy components is underway. The scheme is proposed to be costing Rs 8000 crore.

If the scheme gets required approvals and executed, it would mandate the Indian solar component’s manufacturers to manufacture without the violation of WTO’s trade rules.

According to WTO’s trade rules and support of complaints by U.S., India violated rules by using locally made cells and modules under its Indian National Solar Mission.

This has been the major reason of the downfall of the Indian manufacturers. The scheme would safeguard India’s opportunity to participate in the solar energy sector as scope of other non-renewable energy sectors plummets.

Talking to ET, a source close to the development stated that the scheme is in the final stage of approval from the different ministries including finance, commerce and PMO.

Rs.8000 crore scheme would allow different PSUs to roll out tenders for the private players in India to set solar power projects for their own consumption. Since the power is consumed by the tender owner PSU (government), the use of indigenous equipment would not be a violation of WTO’s trade rules anymore.

Backing the local players, Government sets the scheme implementation period of four years and ensures a minimum manufacturing capacity of 3 Gigawatts of solar cells in India per year by 2022.