The proposal however, will not guarantee India meeting its solar energy target under the national solar mission 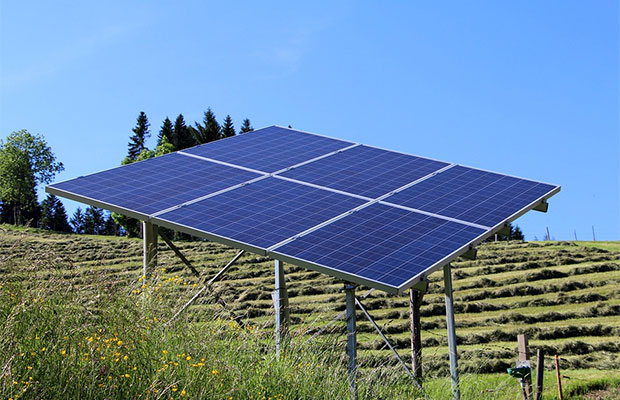 In order to fast-track the energy output from solar energy, government has instructed the Solar Energy Corporation of India (SECI) to issues tenders for 4000 MW of solar energy by the month of February 2019.

The proposal however, will not guarantee India meeting its solar energy target under the national solar mission of generating 100 GW of power from solar by the year 2022.  India currently produces 25 GW of solar energy.

The timeline suggest that the November to February time frame has been set keeping in mind the 2019 general elections, for which the code of conduct will be enforced from March 2019.

The solar energy projects estimated to be commissioned during 2019-20 is 4740 MW. During financial year 2018-2019 the total solar capacity addition is expected to be around 4165 MW.

As per data from the New and Renewable Energy Ministry India had an installed capacity of 22,000 MW as on March 31st, 2018.

“The Solar Energy Corporation of India (SECI) has also started tendering and allocation under the Inter-State Transmission System (ISTS) scheme, wherein projects are planned for connections with the ISTS grid directly. Under this, the SECI has already allocated 5 GW and has another 3 GW in the tendering phase. Besides, the government has also announced a 2.5 GW solar-wind hybrid scheme to facilitate higher utilisation of resources and 10 GW of manufacturing capacity-linked projects,” the report stated.