Held under the banner of ISIE at Bhimavaram in the state of Andhra Pradesh, Electric Solar Vehicle Championship (ESVC-2018) is termed to be Asia’s largest Solar Vehicle Design and Manufacturing Event. 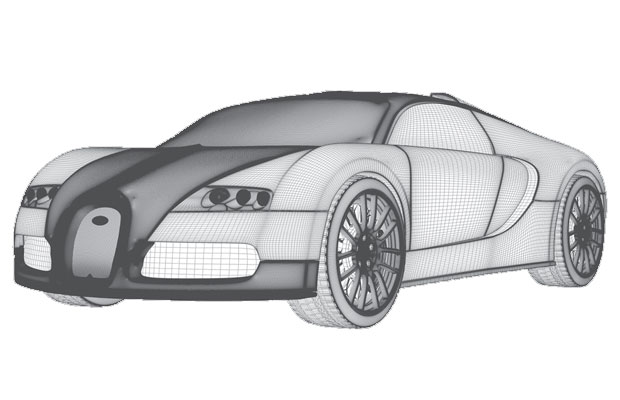 Held under the banner of ISIE at Bhimavaram in the state of Andhra Pradesh, Electric Solar Vehicle Championship (ESVC-2018) is termed to be Asia’s largest Solar Vehicle Design and Manufacturing Event.

The car designed by them runs both on both solar energy and on electricity. The designing team included students from the various departments of engineering which include Mechanical, Automobile and Electrical.

“The specialty of the car lies in its flexible solar panel, design and also its dual ability to be charged both by solar energy and electricity,” said Dr Vikas Mishra, Director, GITS.

The designers received “ISIE Future Award Adventure Class” and also were awarded with the price money of 50,000.

“The aim of this project was to use natural resources and create an automobile which is can run on road. She said that they have tried and tested the car – it can be used at golf courses, resorts and even on the street” said Deepti Khatri, HOD Automobile of GITS.

Faculty Advisor of Feathex, Navneet Mishra said, this electric solar car has a maximum speed of 45 kmph with tremendous pick-up after one-time full charge. It takes about 3 hours for the car to be fully charged by electricity and 6 hours by solar.