Now, Garg is mulling to kick off his new innings in the economic and financial policy work outside Government. 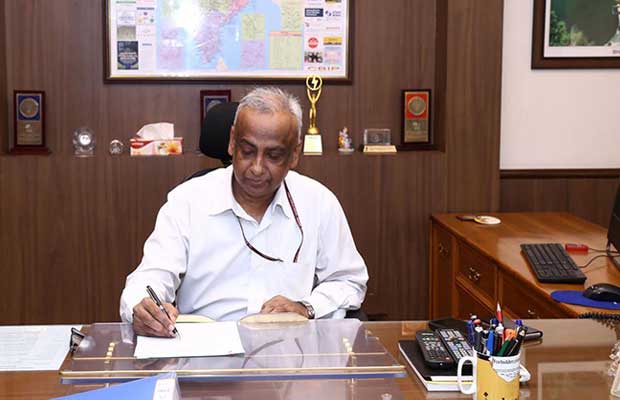 Sanjeev Nandan Sahai on Friday has assumed charge as Secretary in the Ministry of Power in New Delhi. He has been appointed in place of Subhash Chandra Garg, who retired on October 31, 2019.

Prior to this, Sahai, who is a UT cadre IAS officer of 1986 batch, was serving as the Special Secretary in the Ministry of Power.

He also served as Additional Secretary in the power ministry from May, 2018 to July, 2019.

SC Garg, who is a 1983-batch IAS officer, had applied for voluntary retirement scheme (VRS) on being transferred to power ministry from the post of finance secretary.

In his 36 years of service he served on various positions and departments including Principal Secretary of Finance, Government of Rajasthan, Executive Director on the Board of the World Bank, IFC and MIGA, Secretary Power Govt of India and Secretary Economic Affairs and Finance Secretary of India.

Now, Garg is mulling to kick off his new innings in the economic and financial policy work outside Government.

In his open letter he said that, he want to contribute towards achieving the national goal by crafting and promoting appropriate economic and financial policies and refining the principles, approach and the framework which he has described in his letter.

He further wrote that, I intend to establish a Foundation, contributing a part of his pension resources for establishing such an Indian Economic and Financial Policy think-tank.