Home » News » Smoother Processes for Offshore Wind Leasing in the US Will Unlock Billions: WoodMac

Smoother Processes for Offshore Wind Leasing in the US Will Unlock Billions: WoodMac

Wood Mackenzie believes that the offshore wind market could move even faster in the US with smoother processes in place for leasing and permitting. 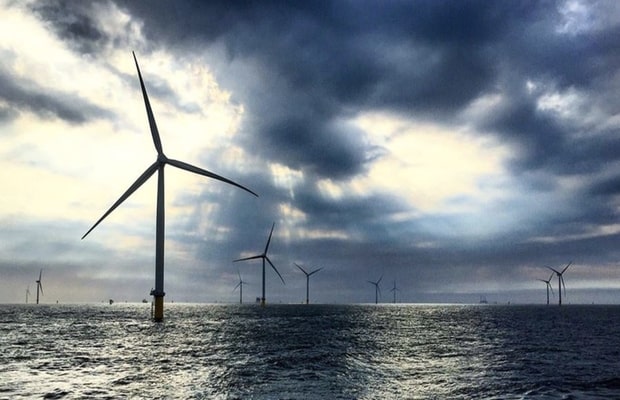 Offshore wind in the United States is growing by leaps and bounds. And the WoodMac base scenario for the US offshore wind market sees 25 gigawatts of capacity getting built by 2029, up from 42 megawatts in place today. But, the research agency believes that the market could move even faster with smoother processes in place for leasing and permitting.

According to its new research on the subject, they found that accelerated auctions of lease areas could facilitate up to USD 166 billion in offshore wind investment by 2035. The analysts looked at four areas with serious potential: New York Bight, the Carolina Coast, the California Coast, and the Gulf of Maine.

Finding that quicker auctions would help these regions add 80,000 jobs annually all together through 2035, and 16,000 jobs annually after that. It could also supercharge investment into offshore wind in the US, which currently lags behind Europe and Asia. Smoother Leasing Offshore Wind US

Accelerating leasing would also provide opportunities for the offshore wind companies that are currently interested in the US market but don’t have a lease area at present.

The Bureau of Ocean Energy Management (BOEM) oversees offshore wind leasing. The agency is studying New York Bight, the Carolina Coast, the California Coast, and the Gulf of Maine for potential lease opportunities, but it is not expected to hold any lease sales in 2020 and its plans for 2021 are not clear. The analysts estimate, that if BOEM moved forward with leasing these areas it would reap USD 1.2 billion in Treasury revenue.

Leasing these areas would also make it possible for US offshore wind capacity to grow by 28 gigawatts, according to the research.

Recently, in a new report, the Global Wind Energy Council (GWEC) revealed that the global offshore wind capacity will surge to over 234 GW by 2030 from 29.1 GW at the end of 2019, led by exponential growth in the Asia-Pacific region and continued strong growth in Europe. The report highlighted that while Europe continues to be the leading region for offshore wind, countries in the Asia-Pacific region, such as Taiwan, Vietnam, Japan, and South Korea, as well as the US market are quickly picking up the pace and will be regions of significant growth in the next decade.