SMA Solar Expects Growth in Sales and Earnings in 2018

For the 2018 fiscal year, the SMA Solar expects sales would grow to between 900 million and 1 billion euros ($1.1 billion-$1.2 billion), exceeding the analyst consensus for 901 million euros. 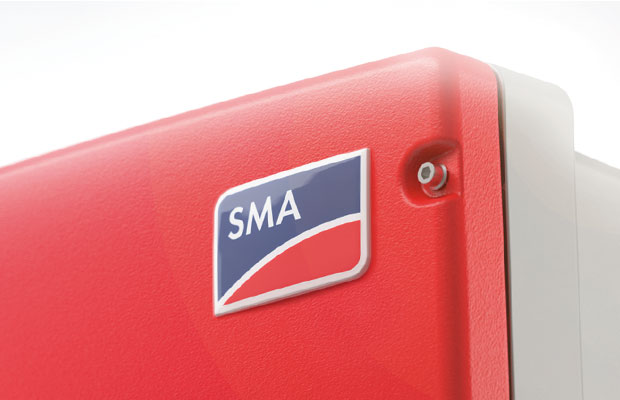 SMA Solar Germany’s biggest solar company has said it expects a rise in sales in 2018, thanks to strong Asian and European business and rising demand for technology used for energy storage.

For the 2018 fiscal year, the SMA Solar expects sales would grow to between 900 million and 1 billion euros ($1.1 billion-$1.2 billion), exceeding the analyst consensus for 901 million euros.

This will be driven mainly by the generally good market development and in particular by the continued strength of the Asian and European business and the rising demand for system technology for storage applications.

Urbon further commented, “We set a new sales record, in particular due to the strong business in Europe and Asia. All segments were profitable, and we increased net cash to around 450 million euros thanks to our positive earnings and the low capital intensity of our business model.”

“SMA wants to seize the opportunities of the digital transformation in the energy sector and is in an ideal position to do so,” said Urbon.

While commenting on the company’s future policy, Urbon said, “In the future, we will be launching numerous innovations and entering into new strategic partnerships. Our connected solutions help our customers around the world effectively reduce their electricity costs and contribute to a sustainable future.”