Saule Technologies will be the technology provider. The initial implementation tests are planned for 2018 in Poland. 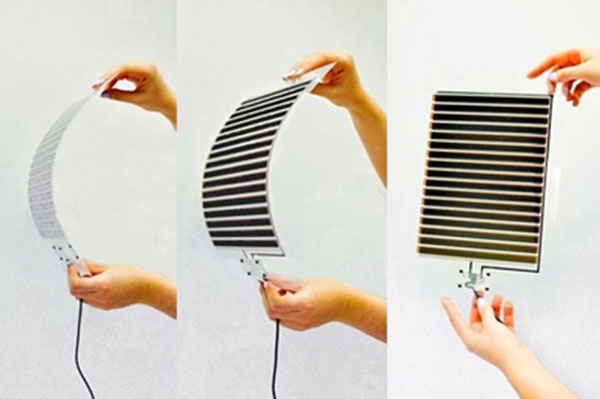 Saule Technologies will be the technology provider. The initial implementation tests are planned for 2018 in Poland.

Energy independent office projects are now becoming a reality thanks to perovskite technology which is ready to be integrated into building façades. Skanska will apply the test-cells onto its projects in 2018, creating a significant milestone towards zero-energy and carbon neutral office investments.

The developer has exclusive rights to use Saule Technologies’ solar cell solutions, as stated in a license-based agreement signed between the companies, in building façades and noise barriers across all Skanska markets worldwide.

This technique allows the shapes and areas covered by each layer to be customized according to requirements. The stability and water resistance of the modules makes them ideal for the construction industry.

The company has conducted advanced research on the technology with leading international universities in the UK, Israel, Germany, Italy and Spain. With a Japanese investor on board, along with support from several research grants worth more than EUR 20 million, Saule Technologies is now working on a large-scale, prototype production line.