Solar rooftop has a game-changing potential to completely revitalize the development landscape with improved power supply, massive capital infusion and a significant rise in job creation 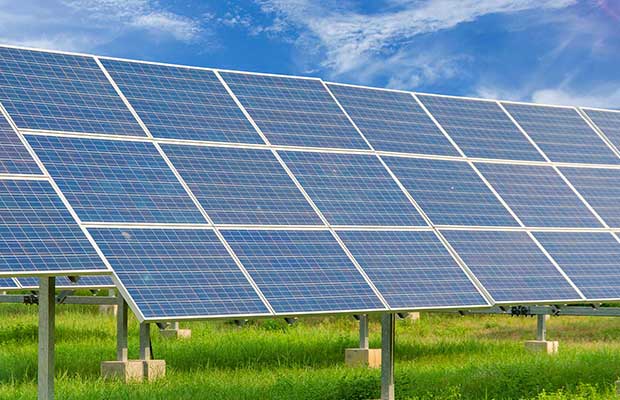 In a report released by the Centre for Environment and Energy Development, the six UP cities alone have been identified that can generate 11.4 GW of solar energy using 11% of their built-up area only.

It suggested that the peak power deficit is met by installing grid-connected solar rooftops by 2025 to generate 1,674 MW.

He added that the 11.4 GW of solar rooftop potential in these six cities can “bring Rs 570 billion investment in the solar energy sector in the state, thus creating a ripple effect in employment generation with a possibility of 3 lakh jobs in next five years along with an expansive boost to manufacturing, assembling and service sectors in the solar industry”.

Among these cities, Lucknow (3187 MW) has the maximum potential, followed by Kanpur (3010 MW) and Agra (1986 MW), whereas Gorakhpur (833 MW) has the lowest solar rooftop potential. The potential of the other two cities — Allahabad and Meerut — studied in the report are 1577 MW and 900 MW, respectively.

“For catalysing energy transformation in the state, government buildings offer best options with the bundling of projects which helps in reducing the cost,” said Anand Prabu Pathanjali, Manager – Clean Energy at CEED.

“Metering guidelines and their implementation need further strengthening for a higher amount of solar power through distributed sources,” he added.