In a step towards the preparation of General Budget 2020-21, Nirmala Sitharaman, the Union Minister of Finance & Corporate Affairs, held 7th Pre-Budget consultation on Friday with various industry stakeholders. 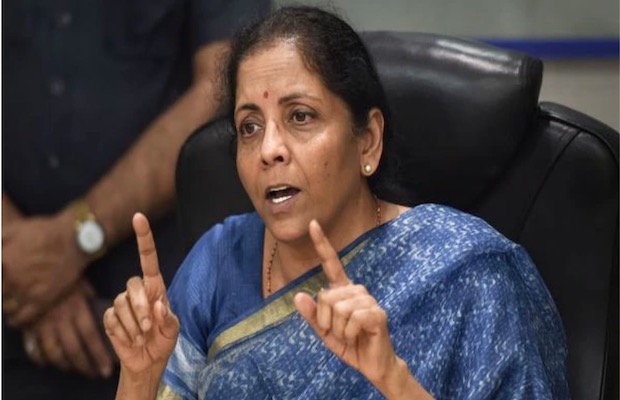 During the meeting, the infrastructure sector stakeholders and experts from the energy sector and climate change were present as the General Budget is scheduled to be presented on February 1, 2020.

During the meeting, experts from energy, climate change and stakeholders from infrastructure sector gave a wide range of suggestions including availability of finance for real estate, infrastructure and affordable housing; renewable energy sector to have larger capacity creation; further fine-tuning in IT Act; lower duties and softer lending rates; automotive industry’s role in fighting climate change through support for electric mobility.