Siemens Gamesa has reported in its results of the first nine months (Oct-Jun) of FY 2019, that it doubled its net income to €88 million in the period. 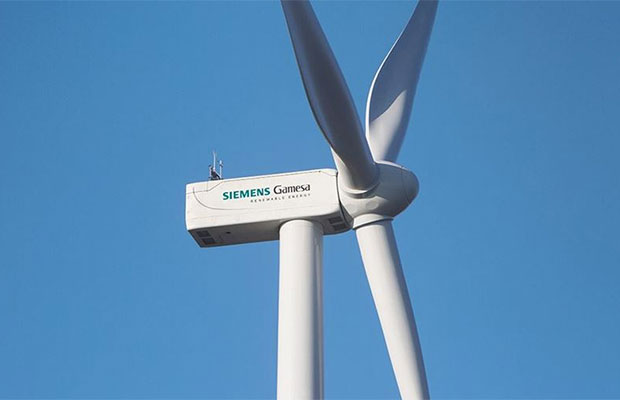 Siemens Gamesa Renewable Energy (SGRE) has reported the results of the first nine months (October-June) and the third quarter (April-June) of the fiscal year (FY) 2019. The company has reported that it doubled net income to €88 million in the first nine months of FY 2019, while net income in the third quarter was €21 million. Net debt amounted to €191 million at 30 June, driven by the increase in working capital ahead of peak wind turbine activity in the fourth quarter.

The main impact on profitability was persisting lower pricing in the order backlog during the period, emerging market volatility and execution challenges in some onshore projects, partly offset by synergies, improvements in productivity and higher year-on-year sales volume.

Commercial activity remained sound during the period, supported by strong growth in all business units, particularly new offshore markets such as Taiwan. The company attained a record well-balanced backlog of €25.1 billion (+8% YoY), driven by its highest-ever single-quarter order intake, amounting to €4.7 billion, up 42% YoY, and sound order intake in the last twelve months amounting to €12.3 billion, up 2.2% YoY. This lends visibility to the remainder of the fiscal year, with 98% of the mid-point of the revenue guidance covered at the 9-month mark.

The company stressed on the fact that its performance is in line with the guidance range for FY 2019 (revenues of €10,000-€11,000 million), despite the third quarter being affected by emerging market volatility and execution challenges in some onshore projects.