The company’s 48 MW (DC) PV plant will be constructed in Thua Thien Hue Province in the North Central Coast region of Vietnam. 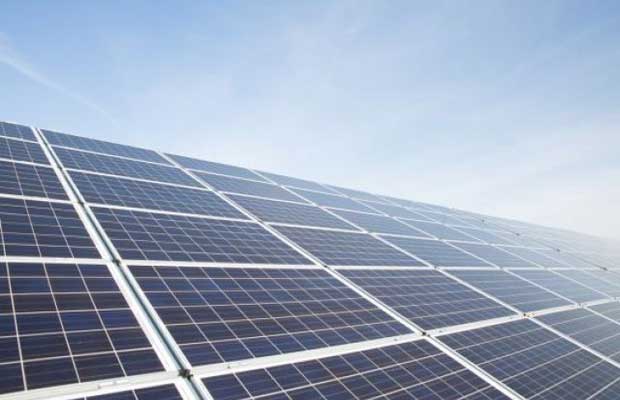 The TTC Group is a conglomerate that operates in various sectors, including real estate, energy, agriculture, and education. GEC plays a key role in the group’s renewable energy business, including photovoltaic, hydropower, and wind power.

Further, the company’s 48 MW (DC) PV plant will be constructed in Thua Thien Hue Province in the North Central Coast region of Vietnam.

Sharp sees the new plant as an opportunity to make further inroads in solar power plant construction across the country, while contributing to the spread of renewable energy in Vietnam.