The Seraphim Eclipse high-efficiency module selected for this project is widely recognized in the solar industry for its innovation and value. 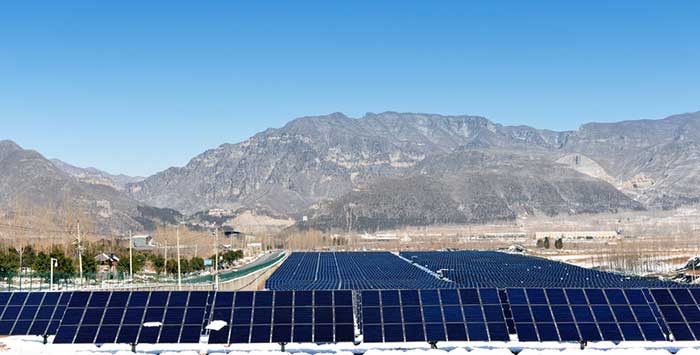 At 5 MW, the Zhaiheyuan Project is also the biggest solar project using innovative shingled-cell modules, which are all made by Jiangsu Seraphim Solar System Co., Ltd. (hereafter referred to as “Seraphim”).

Zhaiheyuan’s 5MW solar plant will not only help meet local resident’s demand for electricity during peak hours, but it also symbolizes the best in national standards and workmanship.

The Seraphim Eclipse high-efficiency module selected for this project is widely recognized in the solar industry for its innovation and value.

Eclipse’s cumulative installed base at home and abroad now surpasses 120MW.  After passing rigorous tests in May 2016, the Eclipse series has emerged as the world’s first TUV SUD certificated high-performance module using shingled-cell technology. Compared to standard modules, its power output is at least 15% higher.