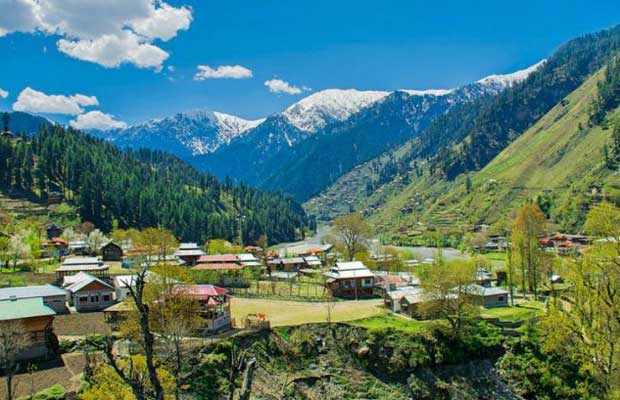 The bid submission deadline for the project is unchanged I.e. April 30, 2019.

The projects are a part of the scheme approved by the government for setting up of 23 GW Grid-connected solar PV Projects in the Leh & Kargil regions of Jammu & Kashmir.

The total capacity is targeted to be implemented in several phases, the first phase being the implementation of 2500 MW grid-connected capacity in the Kargil District and 5000 MW capacity in Leh District.

The selected solar power developers will set up the solar PV projects on Build Own Operate (BOO) basis. And, SECI will enter into the Power Purchase Agreement (PPA) with the successful bidders for the purchase of solar power for a period of 35 years.

The Ministry of New and Renewable Energy (MNRE) under the order of the President of India has also recently launched a new scheme for setting up Solar PV Projects with aggregate battery storage capacity in Leh & Kargil.

The scope of work under the program guided by the Prime Minister Development Package (PMDP)-2015 for Jammu & Kashmir, through SECI, will include the setting up of 14 MW Solar PV Project with aggregate battery storage capacity of 42 MWh (capacity of 7 MW solar projects with battery storage of 21 MWh each in Leh & Kargil at different locations.