SECI has issued the RfS for the selection of developers for setting up of 1200 MW ISTS-connected wind power projects in India (Tranche-X). 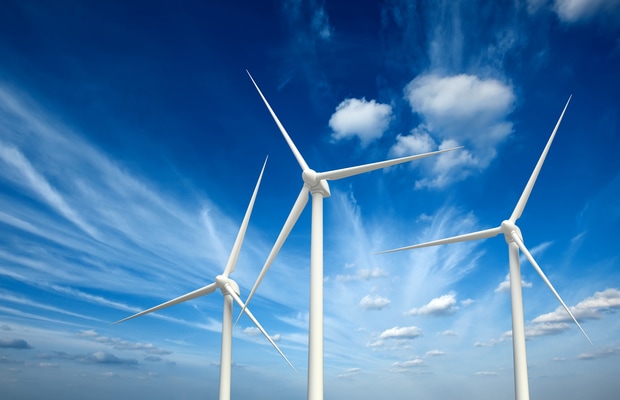 The Solar Energy Corporation of India (SECI) has issued a Request for Selection (RfS) for the selection of wind power developers (WPD) for setting up of 1200 MW ISTS-connected wind power projects in India (Tranche-X).

SECI wishes to invite proposals for setting up of the ISTS-connected wind power projects in India, on a Build Own Operate (BOO) basis for an aggregate capacity of 1200 MW. The nodal agency shall enter into a Power Purchase Agreement (PPA) with the successful bidders selected based on this RfS for purchase of wind power for a period of 25 years based on the terms, conditions and provisions of the RfS and PPA.

Power procured by SECI from the above projects has been provisioned to be sold to the Discoms of Rajasthan, which shall be the buying entities under this RfS. The Buying Entities shall procure power under the RfS through Rajasthan Urja Vikas Nigam Limited (RUVNL), which is the authorised representative for signing the Power Sale Agreement, on behalf of the Rajasthan Discoms.

The scope of work for the selected bidders will include the primary objective of supplying wind power to SECI, as per the provisions of the RfS and PPA. Further, identification of land, installation and ownership of the Project, along with obtaining connectivity, LTA and necessary approvals and interconnection with the ISTS network for supply of power to SECI, will be under the scope of the WPD.

More importantly, it has been stated that although the selection of the location of the Projects is under the scope of the Bidder/WPD, however, in order to align project installation with augmentation of the necessary transmission and evacuation infrastructure, choice of the delivery point(s) for the project(s) shall be limited to the following list of substations:

The last date of bid submission is February 5, 2021, and a pre-bid meeting has been scheduled for January 8, 2021, to address the concerns raised by the prospective bidders. All bidders selected by SECI based on this RfS will be required to submit a Performance Guarantee for Rs 12 Lakh/ MW/Project.