SECI has announced the annulment of its tender for the implementation of 97.5 MW rooftop solar system scheme for government buildings. 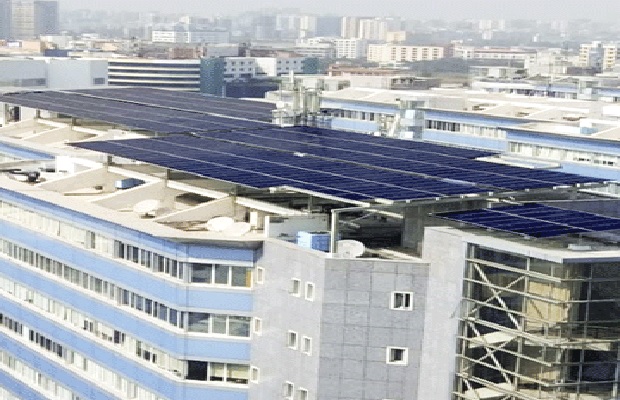 The Solar Energy Corporation of India (SECI) has announced the annulment of its tender for the implementation of 97.5 MW grid-connected rooftop solar PV system scheme for government buildings in different states/UTs under CAPEX/RESCO model.

The nodal agency has informed all interested parties that the tender has been cancelled following the development that the Telecommunications Consultants India Limited (TCIL) is discontinuing their e-Tendering Services for all their clients.

According to SECI, the bidders who have already submitted offline bid documents can now take their bids back in unopened condition by submitting an authorisation letter. Bidders those who have already deposited the Processing Fee in online mode are requested to share their bank account details in the said letter itself for a refund of processing fee.

In May, SECI had issued a notification amending the deadline for bid submission for its 97.5 MW grid-connected solar PV system rooftop scheme for government buildings for a sixth time. Bidders had until June 17, 2019, to submit their bids for the development of the rooftop solar projects under the scheme.

On March 28, 2019, the agency had issued amendments to its tender, modifying a bulk of the key provisions of the tender to better suit the capabilities and demands of the prospective bidders. In this notification, the nodal agency had also for the first time extended the deadline for bid submissions to April 11, 2019. This was later followed by 5 more deadline extensions, as the nodal agency failed to garner sufficient interest in the project.