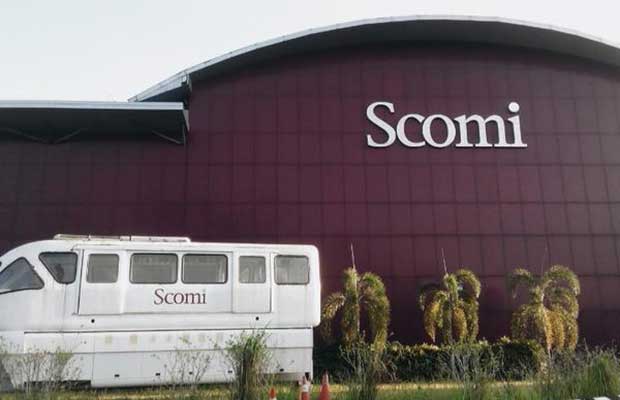 Scomi Group Bhd is planning to enter into the renewable energy sector especially in solar power distribution as the company sees a good potential for growth in this sector.

“We think that [the RE industry] is the growth industry for us, such as in hydro and solar energy. We are bidding for several projects and are in talks with potential partners,” he told reporters after Scomi Group’s extraordinary general meeting (EGM).

“There are opportunities and development for the renewable energy-mixed portion expansion,” he said.

Zubaidi believed the renewable energy contribution would be larger for the hydro power than the solar energy.

“We don’t think there will be a lot of changes in terms of performance as the O&G is a challenging industry,” he said, adding that the growth will come from the renewable energy.