The experiment is based on the principal of bacteria’s dye that converts solar energy into potential food for the plant. 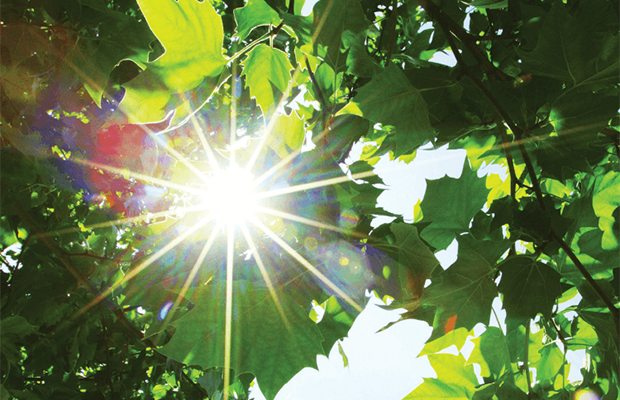 Seeking technical advancement in solar cells, scientists from University of British Colombia used the bacteria of plants, which is responsible for photosynthesis, to collect solar energy.

The experiment is based on the principal of bacteria’s dye that converts sun’s energy into potential food for the plant.

The scientists genetically engineered group of E-coli bacteria to produce a ton of the same ‘sunlight collecting dye’. Coating a glass sheet with dye showed a considerable rate of solar energy storage.

The experiment deemed the dye to be twice as efficient, multiple times cheaper and over 80 percent easier than the traditional method.

Commenting on the development, University of British Colombia, Professor, Vikramaditya Yadav said, “We recorded the highest current density for a biogenic solar cell. These hybrid materials that we are developing can be manufactured economically and sustainably. With sufficient optimizations these cells can perform at comparable efficiencies as conventional solar cells.”

The scientists also claim the biogenic cells to be efficient even when it is cloudy.