A flexible, yet cost-competitive, BIPV production that also accommodates the various needs of architects, module producers and system integrators at the same time is now possible, said Stefan Sellner. 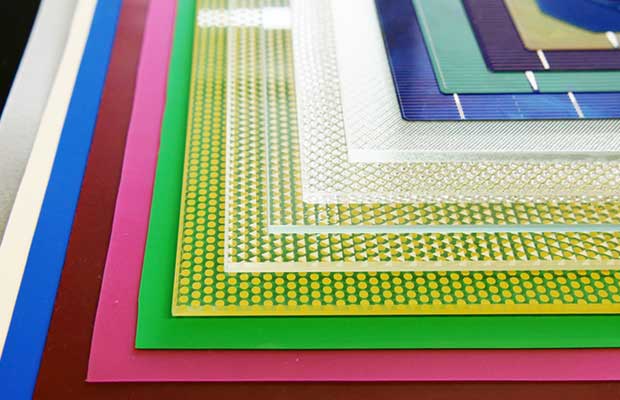 With the newly developed production concepts, the costs of BIPV modules can be reduced by 35 percent.

In a joint project funded by the German Federal Ministry for Economic Affairs and Energy, SCHMID and Fraunhofer ISE examined the design limitations as well as the existing standards, laws and technical regulations for BIPV.

At the same time, they evaluated the effects of each on the module design. Fraunhofer ISE analyzed the building stock and the associated market potential.

Based on the market potential and the design requirements, Fraunhofer ISE and SCHMID developed two new customized production line concepts for the flexible series production of BIPV modules.

The production line enables a cost-saving series fabrication yet offers a wide range of freedom in module design at the same time.

“Our results showed that the combination of series production and freedom of design do not comprise each other. We also demonstrated that we can reduce the costs by an average of 35 percent compared to conventional manufacturing processes of BIPV modules,” says Stefan Sellner, Project Head, SCHMID.

“A flexible, yet cost-competitive, BIPV production that also accommodates the various needs of architects, module producers and system integrators at the same time is now possible,” Stefan added.