The solar developers opined that it would directly affect 25 GW volume under various stages of implementation and hit out thousands of jobs in the segment. 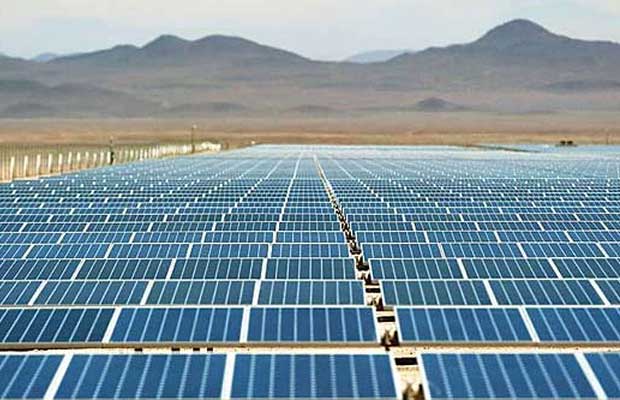 The solar developers opined that it would directly affect 25 GW volume under various stages of implementation and hit out thousands of jobs in the segment.

Further, the Directorate General of Trade Remedies (DGTR) will hold a public hearing in the national capital on June 26 with regard to imposition of 70 percent safeguard duty on imported solar equipment.

An industry source said that, “Viability of more than 25,000 MW of projects along with thousands of jobs associated with construction of this capacity are on stake until there is a complete clarity and an outcome of safeguard duty investigation.”

“Currently, around 8 GW to 9 GW solar energy capacity is under construction at various stages and double of this capacity is also tendered out for allocation. Industry is completely blank on the treatment of these projects with ongoing investigation of safeguard duty,” it added.

The developers are worried as the process of pass through option is very uncertain, long and complex and does not provide any assurances of protecting these projects from becoming NPAs, if the duty is imposed.

Industry experts are of the view that availability of solar power at competitive rates (below Rs 3 per unit) will not sustain long as the project cost expected to be increased by almost 40 per cent with existing recommendations of DG safeguard for imposing the duty on the import of solar modules.