Confirmation has finally come that the four companies selected for the Advanced Cell Chemistry (ACC) or the Battery PLI scheme ACC Storage are Reliance New Energy Solar Limited, Ola Electric Mobility Private Limited,  Hyundai Global Motors Company Limited and Rajesh Exports Limited. These companies will received the first slew of incentives to support cell production for batteries in India. The target of the scheme was to attract manufacturing of 50 GWh of battery production in India.

While the names had been going around for the past 10 days, readers would have noticed that not a single existing battery major has made it to the final list, and other than Hyundai, all the firms are relatively new to the automotive and lithium-ion manufacturing space. Shortlisted bidders who did not make it to the final four have been placed on a waiting list.  Waitlisted firms include Mahindra and Mahindra, Exide Industries, Amara Raja Limited and India Power Corporation. 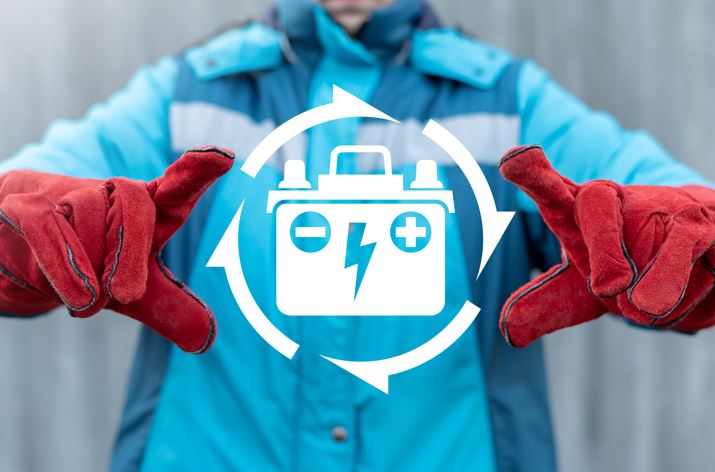 While announcing the final list Union Cabinet Minister for Heavy Industries Dr Mahendra Nath Pandey highlighted India’s attractiveness as a manufacturing destination and the need to achieve self sufficiency in battery manufacturing for EV’s.

10 companies had submitted their bids under the scheme for which Request for Proposal (RFP) was released by the Ministry of Heavy Industries (MHI) on 22nd October 2021. The Financial bids for the qualified bidders were opened on March 17, 2022, after technical evaluation found 9 firms eligible.

The final evaluation of the Selected Bidders was carried out as per the Quality & Cost Based Selection (QCBS) mechanism and the bidders were ranked on the basis of their combined technical and financial scores. The ACC capacities have been allocated in order of their rank, to a cumulative capacity of 50 GWh per year.

With its main aim being to drive down costs and encourage domestic production, the scheme left beneficiary firms free to pick the right advanced technology along with corresponding plant & machinery, raw material and other intermediate goods for setting up a cell manufacturing facility to cater to any application.

With the scheme being primarily automotove focused for now, the  PLI scheme for Advanced Chemistry Cell (ACC) along with the already launched PLI Scheme for the automotive sector (Rs 25,938 crores) and Faster Adaption of Manufacturing of Electric Vehicles (FAME) (Rs 10,000 crores) is expected to be a major catalyst in helping the country transition from fossil fuel heavy transportation to a more decarbonised, EV powered transportation sector.

For Reliance New Energy, the win here follows its success in the Solar PLI scheme too, showcasing the value of the scale it has always brought to the table in new ventures.