Capital infusion of Rs 1000 crore to SECI in the new budget, will enable the agency to float 15 GW tenders annually. 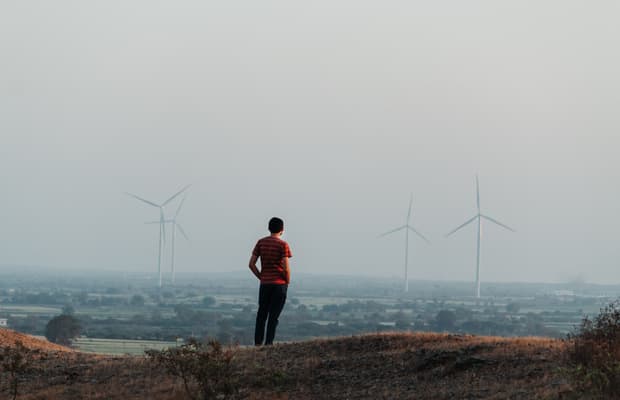 Finance Minister Nirmala Sitharaman in her budget speech for fiscal 2021-22 announced the capital augmentation of Solar Energy Corporation of India Limited (SECI) and Indian Renewable Energy Development Agency Limited (IREDA). In her speech, the FM said that “to give a further boost to the non-conventional energy sector, I propose to provide an additional capital infusion of Rs 1000 crore to SECI and Rs 1500 crore to Indian Renewable Energy Development Agency (IREDA). 15 GW tenders

SECI, a public sector undertaking working as the ‘Implementing Agency’ of the Ministry, plans and calls for tenders for the development of RE projects on a pan-India basis. SECI procures RE power at a central level, thereby reducing the off-taker risk of RE developers and sells it to Discoms. So far, the agency’s efforts have resulted in flow of investments from all over the world into the country’s RE sector, and in a rapid decline in RE tariffs, which has led to large-scale uptake of RE in the country. The cumulative capacity installed in the country as on December 31, 2020, is 91,000 MW and a further 50,000 MW of the projects are under implementation of which SECI’s share is 54 percent.

To give a further boost to the RE sector, an additional capital infusion of Rs 1000 crore to SECI has been provided which will enable SECI to float 15 GW of tenders on yearly basis. On yearly basis, it will attract investment of more than Rs 60,000 crore, generate employment of 45,000 job years and reduce emissions of 28.5 million tons of CO2 per year. The capital infusion will also enable SECI to set up innovative projects with an investment of around Rs 17000 crore.

For IREDA, a Mini Ratna company under MNRE working as a specialised non-banking financing agency for the RE sector, the equity infusion of Rs 1500 crore would enable the firm to extend additional loan facility of Rs 12000 crore. This would be in addition to its existing book size of Rs 27,000 crore.

The additional equity will also improve its capital adequacy which will help IREDA in borrowing at a lower rate of interest, thus lowering the interest rates for developers. It would also help in the financing of around 4500 MW of RE projects worth Rs 18000 to Rs 19000 crore. It will generate employment of 13,500 job years and reduce emissions of 8.55 million tons of CO2.