Officials claimed that during the first phase, solar system with a 10kw capacity has been planned. 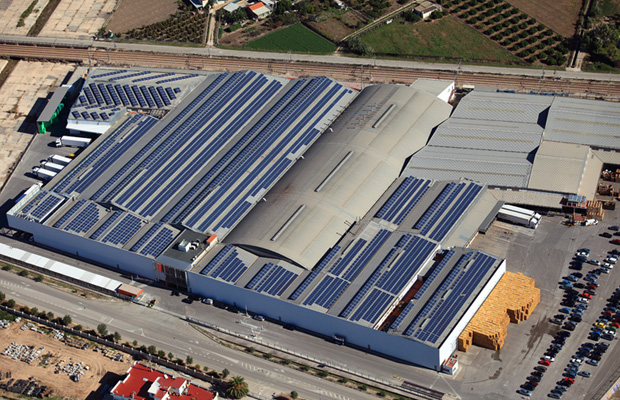 Currently, there is no power connection inside the stadium which is having a seating capacity of 4,000 people and a sports arena of 1,100 square metres, and also it is hardly used. At night, the stadium looks like a haunted arena.

Officials claimed that during the first phase, solar system with a 10kw capacity has been planned.

So far, fearing hefty bills, the MC authorities did not try to get the electricity connection inside the stadium, especially because the stadium hardly comes into use.

Since the stadium was inaugurated in November 2016, it has only been used for organizing events, and there is no provision for the practice of games.

Commenting on the development, MC Commissioner, Jaskiran Singh said that solar panels were being installed on the roof of security office at the stadium’s entrance, so as to generate electricity through a natural source and provide light at least inside the stadium.

Singh further added that “But for events, organizers will have to depend on generator sets.”

Besides indoor sports activities, the stadium is having a provision for a clubhouse, library, separate dressing rooms for players, practice grounds for teams, seventy-four shops, lifts, and a double basement with a capacity of parking 250-300 cars.