Rising power prices and improved technology has led to 25 percent of domestic consumers to switch to some sort of solar application to help them with some household work. 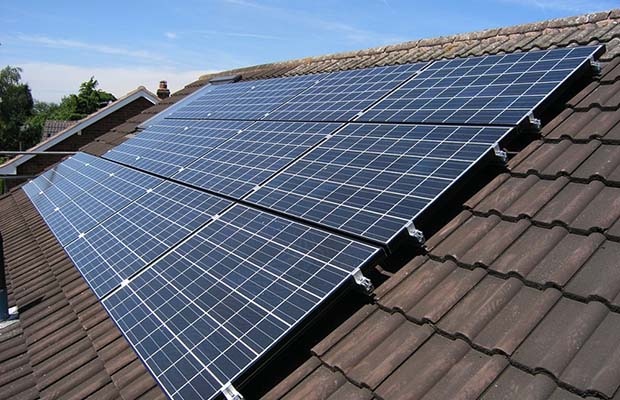 “We’re now installing five times the number of solar panels we were installing three years ago. The industry will be installing enough solar panels this year in Australia to meet 10 per cent of the country’s daytime energy requirements for industrial, commercial, retail and utility companies”,  told Hoogesteger founder of Smart Commercial Solar, one of Australia’s largest providers of corporate solar equipment.

Rising power prices and improved technology has led to 25 percent of domestic consumers to switch to some sort of solar application to help them with some household work.

But it’s only in the past few years that commercial users have been affected and are looking for new energy sources.

National director of research at commercial real estate agents Cushman & Wakefield, Tony Crabb said, “Solar now increasingly makes sense and stacks up as a business case and is being installed often less for environmental reasons and more because of cost factors.”

One of Australia’s largest institutional fund managers QIC, with a nationwide retail portfolio, has recognised the potential of solar, with a $200 million investment from the Clean Energy Finance Corporation (CEFC) into improving its stores’ energy performance.