RK Singh Kicks Off ‘#iCommit’ Campaign to Unite All Stakeholders

Power and New & Renewable Energy Minister RK Singh have launched the ‘#iCommit’ initiative, giving a clarion call to all stakeholders and individuals to continue moving towards energy efficiency, renewable energy, and sustainability to create a robust and resilient energy system in future. 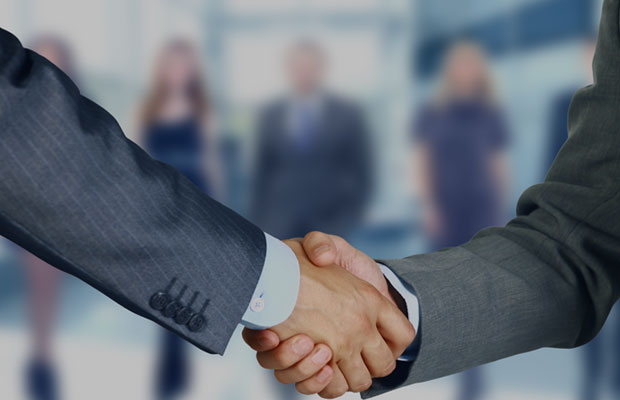 RK Singh has launched the campaign, through video conference in New Delhi, to mark the occasion of World Environment Day 2020, which is celebrated every year on 5th June based on different themes. This year’s theme is ‘Biodiversity’.

The motive behind the initiative is to unite a diverse set of players such as governments, corporates, multilateral and bilateral organisations, think tanks and individuals.

On explaining about the importance of such initiative, Power Minister, RK Singh said that “we envisage a transformation of the entire energy value chain in the country and have been working towards ensuring 24X7 energy access and security for all our citizens. The #iCommit initiative, especially in the backdrop of World Environment Day can bring together a diverse spectrum of government and private players to build a new energy future for India.”

Moreover, this campaign is centred around the idea of building an energy resilient future, and the pre-requisite for that goal is to create a flexible and agile power system.

It is believed that a healthy power sector can help the nation in meeting the objectives of energy access and security for all.

With the imminent changes in the power system, brought about by innovation such as decentralised solar energy and electric vehicles (EV), a collaboration between all stakeholders will be the way forward and is at the core of ‘#iCommit’ campaign, believes government.

Meanwhile, this campaign is driven by Energy Efficiency Services Ltd (EESL), under the administration of Ministry of Power.

Recently, Power Minister had also launched the pan-India Real-Time Market (RTM) in electricity, placing India amongst a league of few electricity markets in the world having such system. It is an organized market platform to enable the buyers and sellers across the country to meet their energy requirement closer to real-time of operation.

Tags: EESL, India, Ministry of Power, MNRE, policy, RK Singh
"Want to be featured here or have news to share? Write to info[at]saurenergy.com