A new report has revealed that the global residential energy storage market is projected to reach USD 17.5 billion by 2024 from an estimated USD 6.3 billion in 2019, at a CAGR of 22.88% during the forecast period. 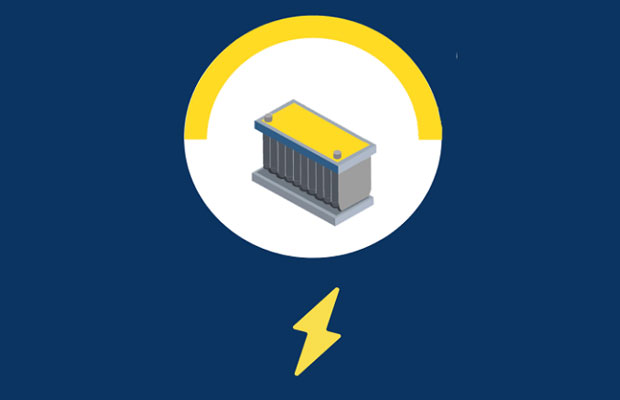 The report released by market research solutions firm ReportLinker revealed that this growth is attributed to factors such as declining cost of batteries, regulatory support and financial incentives, and the need for energy self-sufficiency from consumers. However, price sensitivity in developing countries and lack of standards and interoperability is hindering the growth of the residential energy storage market.

The lithium-ion segment is expected to be the fastest growing market, by technology, from 2019 to 2024

The lithium-ion segment is expected to hold the largest market share and be the fastest growing segment during the forecast period because of the declining price of lithium batteries and high efficiency. Increasing emission control regulations and continuous revisions in environmental regulations have led to the increasing use of lithium-ion batteries.

The growth of this region is primarily driven by countries such as China, Australia, and Japan, which, are installing storage solutions for residential end-users. Over the past few years, this region has witnessed rapid economic development as well as the growth of the renewables and demand for energy self-sufficiency, which has resulted in an increase in the demand for energy storage options.