Repsol has added a new 860 MW wind portfolio in Spain, allowing the company to progress towards its goal of becoming a net-zero emissions company by 2050 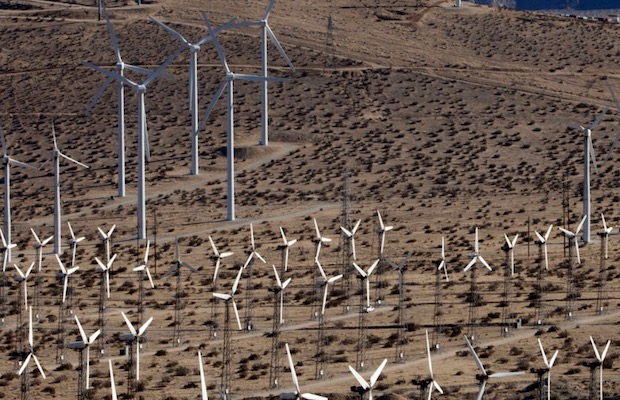 Repsol has added a new 860 MW wind farm project in the northern region of Aragon in Spain to its renewables portfolio. This allows the company to progress towards its goal of becoming a net-zero emissions company by 2050 and to consolidate its position as a leading player in the generation of low-emissions electricity in the Iberian Peninsula.

The project, named Delta 2, is made up of 26 wind farms located in the provinces of Huesca, Zaragoza, and Teruel. They will be built and operated by the subsidiary Repsol Electricidad y Gas and will be developed over the next three years. When fully operational, they will be able to supply electricity to around 1.8 million people, which is more than the whole population of Aragon. At the same time, the renewable power they will generate will annually avoid the emission of more than 2.6 million tonnes of CO2 into the atmosphere, compared with electricity produced with coal.

Delta 2 is added to the other renewable projects that Repsol has underway in the regions of Aragon, Castile and León, Castile-La Mancha, Andalusia, and Extremadura: el the Delta wind farm, in the provinces of Zaragoza and Teruel, where work began last December, with 89 turbines totaling 335 MW. This wind farm is expected to be operational towards the end of this year; the PI wind farm, located between Palencia and Valladolid with a total installed capacity of 255 MW; a 204 MW photovoltaic park in Cádiz (Sigma); the 264 MW photovoltaic project in Valdesolar (Badajoz); and the recently added 126.6 MW Kappa photovoltaic park near Ciudad Real. The company is also participating in the Atlantic WindFloat floating wind farm, off the north coast of Portugal, with a total installed capacity of 25 MW of which 5 correspond to Repsol.

Repsol’s renewable assets under development have a total capacity of 2,045 MW. Together with the 2,952 MW of installed capacity that the company already possesses, they consolidate it as a leading player in the generation of low-emissions electricity in the Iberian Peninsula. 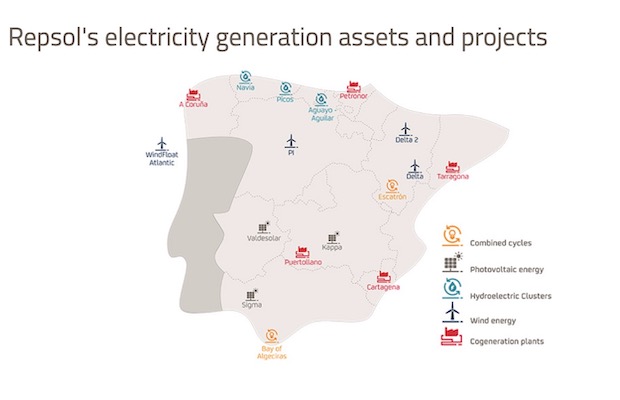 The addition of this new wind farm project consolidates Repsol’s commitment to lead the energy transition and contributes to its stated goal of becoming a net-zero emissions company by 2050. In December 2019, the firm had announced that it was focusing its strategy to become a net-zero emissions company by 2050, making it the first company in its sector to set this ambitious target. In accordance with the Paris Agreement, it aims to limit global warming to below 1.5 degrees Celsius, compared to pre-industrial levels.