With the signing of this agreement the heavyweight companies establish a partnership to do multi-gigawatts of business in coming years. 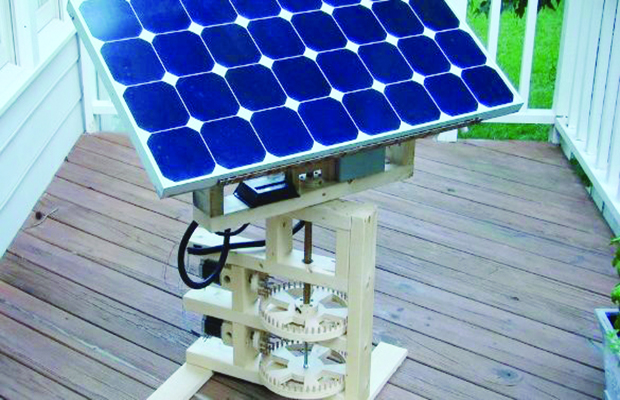 A three-year partnership between Array Technologies and sPower was announced at the GTM Solar Summit in southern California.

With the signing of this agreement the heavyweight companies establish a partnership to do multi-gigawatts of business in coming years.

Citing on the new extended partnership, Jeff Krantz, Senior Vice President at Array Technologies said, “The newly created partnership between Array Technologies and sPower is a testament to the strength and success of a matured-U.S. solar market.” He further added, “this deal represents a significant milestone for our company’s continued robust growth throughout the nation.”

The companies have already worked together in the past for four years.

The utilization of solar tracker technology has seen significant surge in recent times. More than 70 percent of ground-mounted PV system in the United States has already adopted solar tracker for utility-scale projects.

In regions that see high solar irradiance, trackers can produce 20 to 30 percent increase in energy output over fixed-tilt systems. At the end, the adoption of solar tracker technology melts down to economics and reliability.

Josh Skogen, Senior Vice President of Project Development at sPower said, “We are looking forward to this partnership with Array Technologies – it’s going to help enhance our solar portfolio for years to come.”

“Studies have shown Array’s patented technology to provide the lowest O&M costs of the different architectures on the market, so the partnership is not only a positive industry collaboration, but also provides a significant financial benefit to sPower as the owners of these assets,” Krantz added.