The transaction is expected to be completed by September this year. 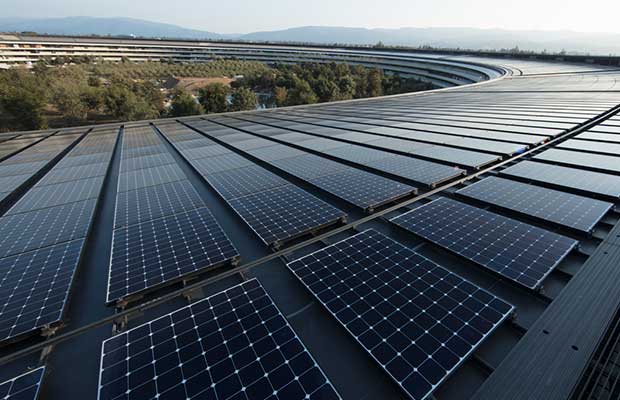 Gurgaon based ReNew Power is mulling to buy five renewable energy companies in the solar and wind energy space, with combined capacity of nearly 680 MW for about Rs 6,000 crore.

Moreover, the transaction is expected to be completed by September this year.

Also, the deal will be funded from the internal accrual and fresh fund that the Goldman Sachs Group backed renewable energy company, ReNew Power, intends to raise Rs 2600 crore in its proposed Initial Public Offering (IPO).

Commenting on the development, a person familiar with the development said that, “ReNew Power is in advance negotiations with the promoters of these five companies that include Indian Energy (Mauritius), SREI Equipment Finance, and ES Energy among others.”

Recently, ReNew Power has filed draft herring prospectus for the proposed IPO with the Securities and Exchange Board of India (SEBI).

Besides, the operational capacity of the company will increase to 4.3 GW from its current capacity of 3.7 GW after the completion of acquisitions of 5 companies.

The person further added that, “The company has already signed the initial documents. The due diligence has already started. The company is expecting to complete the transaction by September 2018 barring few exceptions.”