In a series of the fourth transaction between the two companies, ReneSola Ltd, a leading solar project developer, has sold its 10.4 MW community solar portfolio to Nautilus Solar Energy, owner and operator of distributed and utility-scale solar energy projects. 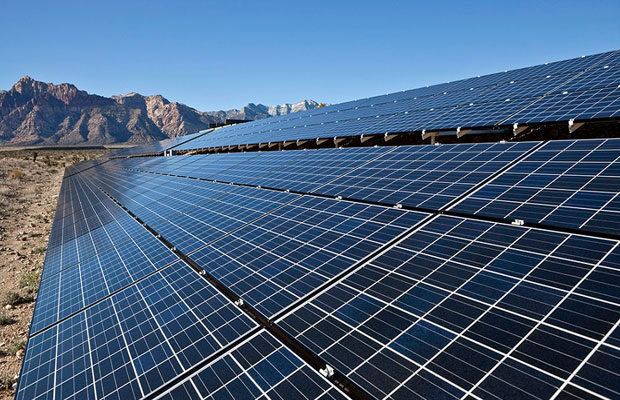 The solar projects’ portfolio is comprised of 8 single-axis tracker solar installations, each commonly referred to as a solar garden and are located in counties across the southern half of Minnesota. These solar plants are expected to power more than 1,450 homes.

Commenting on the deal, Yumin Liu, Chief Executive Officer of ReneSola Power, said that “despite ongoing macro uncertainties, both Nautilus and ReneSola teams successfully completed the transaction. Community solar remains an attractive market for us in the US, and we look forward to collaborating with Nautilus on other solar opportunities in the near future.”

This portfolio qualified under Xcel Energy’s community solar program in Minnesota, similarly to previous acquisitions, including the 21 MW purchase in 2019 and the two-13.3 MW acquisitions announced in 2017 and 2018.

On acquiring the solar portfolio, Jim Rice, Co-CEO of Nautilus Solar, said that “with this acquisition, we are able to significantly expand our subscriber presence in the Minnesota community solar marketplace to service smaller commercial and even residential customers.”

“This successful transaction, being the fourth deal consummated with the ReneSola team over the last 3 years, further exemplifies Nautilus’s long-term commitment to working closely with our development partners,” commented Jeffrey Cheng, President of Nautilus Solar.

Meanwhile, the company is expected to commence operations by the fourth quarter of 2020.