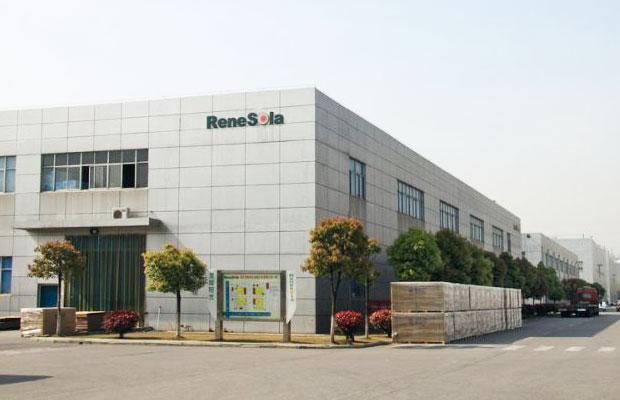 ReneSola Power CEO Yumin Liu said that the “fourth-quarter results were impacted by the delay in the closing of the sale of a project in Canada. Despite the near-term challenge, the foundation of our business is strong and more evident than ever. Sale activity continues to increase across many of our geographies, helping to accelerate our business momentum. We are confident in our ability to successfully monetise our robust project pipeline in the next several quarters.”

Recently, the firm had announced that it has entered into an agreement to sell a portfolio of projects located in Hungary to Obton, a leading international solar investment company. This deal builds upon the earlier sale of 13.9 MW of projects in Hungary, thus firmly establishing the Company’s business momentum in the region.