This is REC’s fourth line of credit under Indo-German Development Cooperation which will be utilized to fund green energy projects in India. 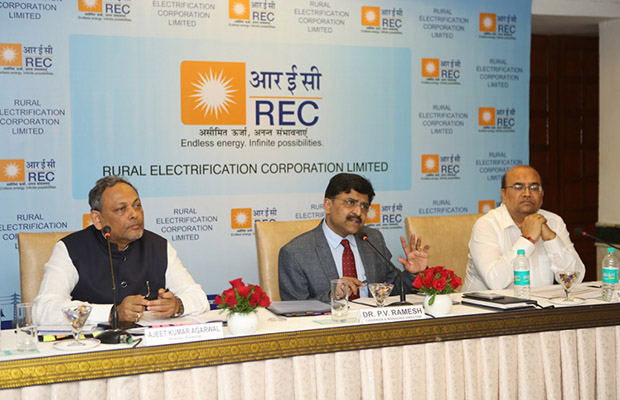 This is REC’s fourth line of credit under Indo-German Development Cooperation which will be utilized to fund green energy projects in India.

Chairman and Managing Director, P V Ramesh said, “This is yet another step towards promoting renewable energy in India after having more than tripled our financing in renewable sector last year. The partnership reflects the commitment of both the institutions towards sustainable development.”

The loan agreement was signed by Ramesh and Roland Siller, Member of the Management Committee – Europe and Asia of KfW in the presence of A K Verma, Joint Secretary, Ministry of Power and the Consul General of India Pratibha Parkar.

The company sanctioned Rs 7,034 crore for renewable energy projects last financial year (2017-18), an over three-fold jump as compared to sanctions of Rs 2,090 crore in the previous fiscal.

Sanctions for green energy projects accounted for around 17 per cent of REC’s total sanctions last fiscal.