RBI has stated that it is for lenders, administrative ministries, and the developers to find the solution as the regulator won’t give any special treatment to a particular sector. 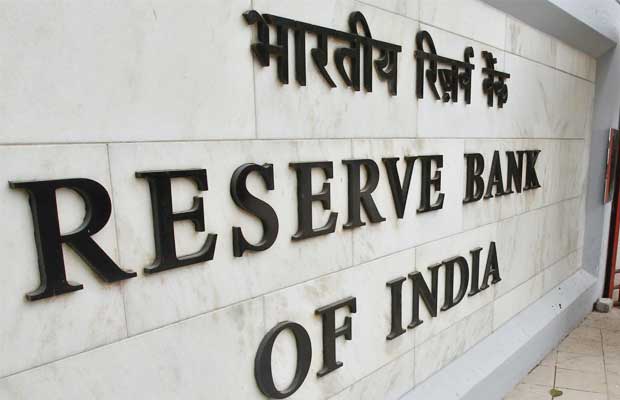 Power Projects worth 20,000 MW are at the verge of liquidation, as the Reserve Bank of India (RBI) has rejected the government’s demand to ease the guidelines on resolution of stressed assets for power companies.

The RBI in a letter to Power Ministry has stated that it does not look into sectorial issues. RBI has categorically denied providing any relaxation to power plants.

RBI has stated that it is for lenders, administrative ministries, and the developers to find the solution as the regulator won’t give any special treatment to a particular sector.

Earlier on Tuesday a meeting between RBI officials and RK Singh was postponed due to unavoidable circumstances. The issues was also highlighted with finance minister Arun Jaitely and other ministry officials.

The revised framework states that projects with interest or principal overdue starting from 1 day to 30 days will be categorized as ‘special mention accounts category-0’ (SMO-0). However, the tougher change in the framework is that all the lenders have to agree upon resolution that has to be reached in 180 days.

Earlier, The power ministry had written to RBI asking for extension of the 180 days resolution period for power projects to one year.

“Financial stress in power sector is outcome of systemic issues. Therefore ignoring these sectoral issues and looking for resolution to financial distress is like treating symptoms without curing the disease. This will result in significant value erosion of these assets without any corresponding gain as the new owner if there are takers will inherit same problems – a sub optimal solution,” said Association of Power Producers director general Ashok Khurana.