The company has commissioned its first solar powered factory in Mysore as part of Project Greenathon. 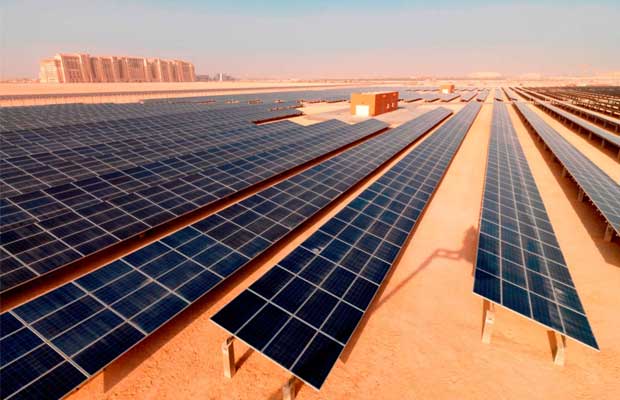 The company has commissioned its first solar powered factory in Mysore as part of Project Greenathon.

Further, the consumer health and hygiene company said that the factory running on green power forms an extension to it’s continuous efforts to reach its worldwide sustainability targets.

Now, the factory meets 75 percent of the energy needs with solar energy and aims to be the first factory running on 100 percent green power in India, within couple of years.

This marks the company’s first PPA in India which forms a landmark in its sustainability journey.

This initiative will enable reductions in carbon emissions by 80 percent for the Mysore site over the next 10 years.

Amplus has developed 42 MW solar park called as Nayaka in Chitradurga, Karnataka that supplies energy to the Mysore plant.

Commenting on the development, RB spokesperson, Procurement Director, Radha Mohan Gupta said, “We are proud to announce our PPA to achieve RB’s first green power factory. We at RB have been continuously working towards achieving our sustainability targets globally. This PPA marks our first big step towards reducing emissions from our operations in India. We endeavor to use 100 percent renewable electricity for the plant soon. We also thank government and other stakeholders for their support in achieving this milestone. In future we aim to replicate this successful module at our facility in Hosur.”