Rajasthan to Add 3,780 MW Solar Capacity by April Next Year

“The current solar power generation is contributing 10 percent to the total power consumption in the state and we are targeting to increase it to 17 percent by 2021.” 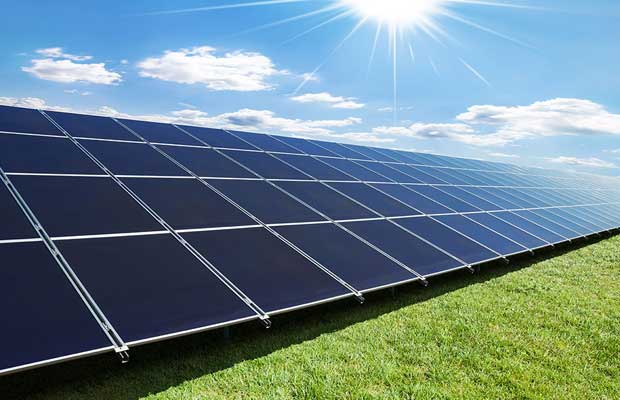 In order to achieve the goal of 7000 MW clean energy capacity in next four years in Rajasthan, the government has already assigned 20 projects of 1,500 MW capacity to be completed by April 2019. These projects will generate 3780 MW of solar energy to the state.

Rajasthan Renewable Energy Corporation Managing Director, B K Doshi said “The current solar power generation is contributing 10 percent to the total power consumption in the state and we are targeting to increase it to 17 percent by 2021.”

He further added, “The solar power installation capacity in the state has reached to 2,280 MW by March this year and 20 projects of total 1500 MW are under pipeline and will be commissioned and start generating power by April next year.”

Rajasthan has huge potential for the solar power generation and it could add just 496 MW in the last financial year, which is less than the fiscal year of 2016-17 where the state had added 500.55 MW.

As compared to Karnataka and Telangana, Rajasthan has higher Potential of the solar power generation however the state still lags behind.