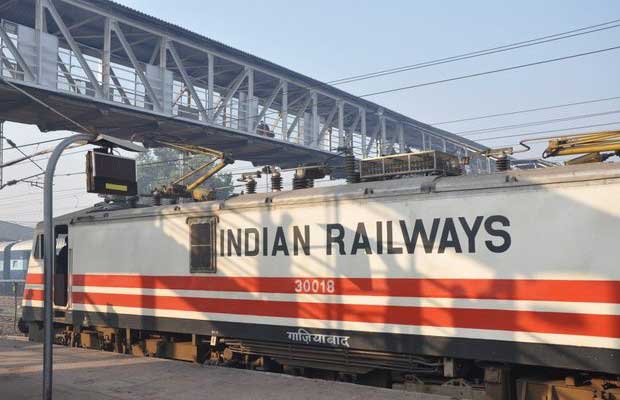 Railways have taken a decision to install rooftop solar panels on two day running trains in Northern and Southern Railway, Minister of State of Railways, Rajen Gohain said in the Lok Sabha today.

Apart from this, 50% Narrow Gauge coaches plying on Pathankot-Joginder Nagar route in Kangra Valley section and Kalka-Shimla section of Northern Railway will also get solar panels

Indian Railways has decided to conduct extended trials for one year in all weather conditions.

Solar system works during sunlight and generates battery backup of approx. 4 to 5 hours. System does not work properly during fog/rain and winter season and battery backup goes down to 2 to 3 hours depending upon weather condition.