PSEG Solar Source completed the acquisition of the project from BayWa r.e. on Dec. 13, 2017. 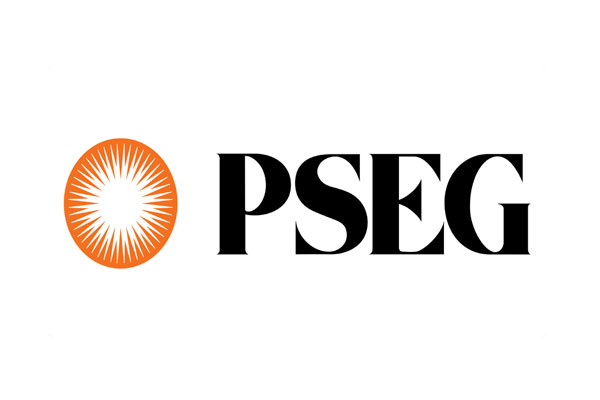 PSEG Solar Source, a subsidiary of PSEG Power, has acquired a 7 MW-dc solar energy facility from BayWa r.e. for an investment of about $10 million.

The PSEG Halifax Solar Energy Center which began operations Dec. 21, 2017, has a 15-year power purchase agreement with Virginia Electric and Power Co. The facility occupies 28 acres that are under a 25-year lease with the Halifax-Northampton Regional Airport, located in Halifax, N.C., about 80 miles northeast of Raleigh, N.C.

Diana Drysdale, President of PSEG Solar Source, said, “We are delighted to work with BayWa r.e. on this project, a best-in-class partner. We continue to focus on expanding our renewable energy business and this acquisition is another example of PSEG’s commitment to a sustainable energy future.”

BayWa r.e. was the project’s engineering, procurement and construction contractor and now operates the facility for PSEG Solar Source. The facility will use approximately 20,550 mono-crystalline solar panels with three SMA inverters. The project was initiated by Geenex Solar, a developer based in Charlotte, N.C.

PSEG Solar Source completed the acquisition of the project from BayWa r.e. on Dec. 13, 2017.

Jam Attari, CEO of BayWa r.e. Solar Projects, said, “BayWa r.e. is extremely pleased with the continuing partnership with PSEG and move to a better answer for the sustainable electrification of our grid.”

“This world class facility could not have been completed without the tireless support and involvement from the Northampton County community and our partner Geenex,” Attari added.

With this purchase, PSEG Solar Source now has 23 utility-scale solar facilities in operation in 14 states, including six in North Carolina. Solar Source has a total installed capacity of 414 MWs DC.